September 10, 2016 ~ barabyshkinaa
A law firm’s planned relocate to a 50-story Loop office tower continues an industry trend of lowered workplace sizes.
Arnstein & Lehr prepares to move next year to about 65,000 square feet at 161 N. Clark St., stated Managing Partner Michael Gesas. Arnstein & Lehr presently rents about 100,000 square feet at 120 S. Riverside Plaza in the West Loop, the firm’s house considering that 1990, Gesas stated.
Most of the area Arnstein is taking at 161 N. Clark will be subleased from Polsinelli. That law practice plans to move in February to a 53-story workplace tower in the late phases of construction at 150 N. Riverside Plaza along the Chicago River.
Arnstein & Lehr is following a law market pattern of cutting costs by minimizing real estate. Numerous firms are moving toward smaller sized specific workplaces and removing libraries and records that can now be saved electronically.
” We decided to make the move since we’re in space that, for the functions of our firm, is antiquated,” Gesas stated. “The plus is we won’t have the extra-large equity partner offices that we have here (at 120 S. Riverside).
” My office is like a castle. It’s outrageous.”
About 60,000 square feet will be subleased from Polsinelli on the 42nd, 43rd and 46th floors. Arnstein & Lehr likewise will lease about 5,000 square feet straight from the landlord on the 13th floor for the firm’s management firms, Gesas stated. 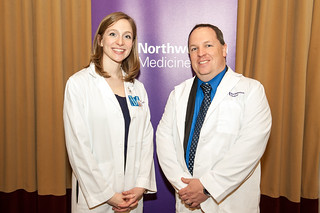 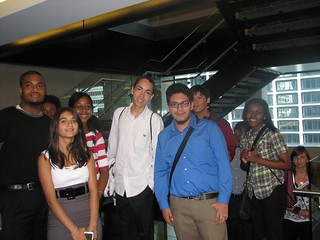 Aside from some minor cosmetic changes such as brand-new carpet and paint, the Polsinelli space is supplied and move-in prepared, Gesas said. Workplaces are 225 square feet for partners and 150 for associates.
Its present area has partner offices from 235 to 310 square feet and associate offices of 150 feet, the company stated. Regardless of the overall decline in space, the brand-new workplace includes space for new hires, Gesas said.